Is Your Due Diligence Independent - Truly Beyond Reproach

Merrill Lynch agreed Monday to pay approximately $8.9 million to the Securities and Exchange Commission to settle charges that it failed to disclose a conflict of interest when the broker-dealer decided to continue to offer clients products managed by an outside third-party advisor.

According to the SEC order, Merrill failed to disclose that the portfolio manager evaluation process employed in connection with a January 2013 termination recommendation for more than 1,500 of its retail advisory accounts was exposed to a conflict of interest involving other Merrill business interests.

The conflict of interest arose in Merrill Lynch’s handling of third-party products managed by a U.S. subsidiary of a foreign multinational bank, in which more than 1,500 of Merrill’s retail advisory accounts had invested approximately $575 million.

According to the order, Merrill put new investments into products that were “on hold” due to pending management changes at the third party, and Merrill’s governance committee planned to vote on a recommendation to terminate the products and offer alternatives to investors.

The third-party manager sought to prevent termination and contacted senior Merrill executives, including making an appeal to consider the companies’ broader business relationship, the order states. “Following those communications, and in a break from ordinary practices, the governance committee did not vote and chose to defer action on termination. The governance committee later lifted the hold and opened the third-party products to new Merrill accounts.”

The SEC’s order found that Merrill failed to disclose to its clients the conflicts of interest in Merrill’s decision-making process.

“By failing to disclose its own business interests in deciding whether certain products should remain available to investment advisory clients, Merrill Lynch deprived its clients of unbiased financial advice,” said Marc Berger, director of the SEC’s New York Regional Office, in a statement. “Retail clients must feel confident that their advisors are eliminating or disclosing such conflicts and fulfilling their fiduciary duties.”

Without admitting or denying the findings, Merrill consented to the SEC’s order, which finds that the firm was negligent in violating the antifraud and policies and procedures provisions of the Investment Advisers Act of 1940.

Merrill said in a Tuesday statement that the broker-dealer ”promptly enhanced our policies and procedures to ensure the confidentiality of recommendations in the future.” 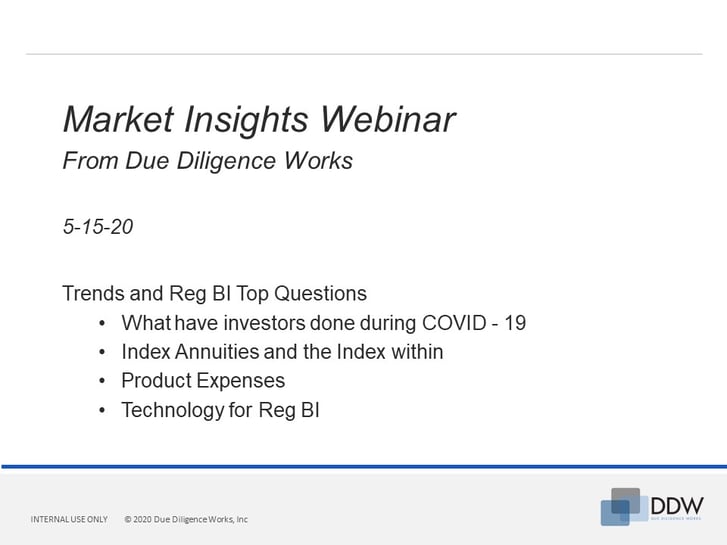 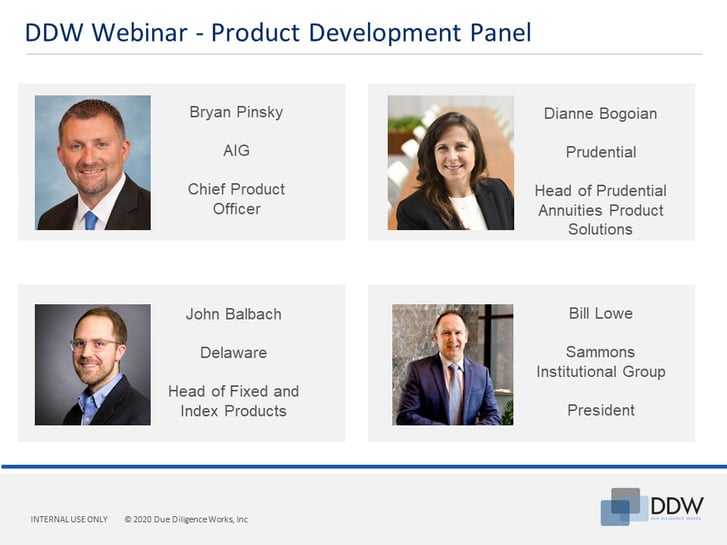 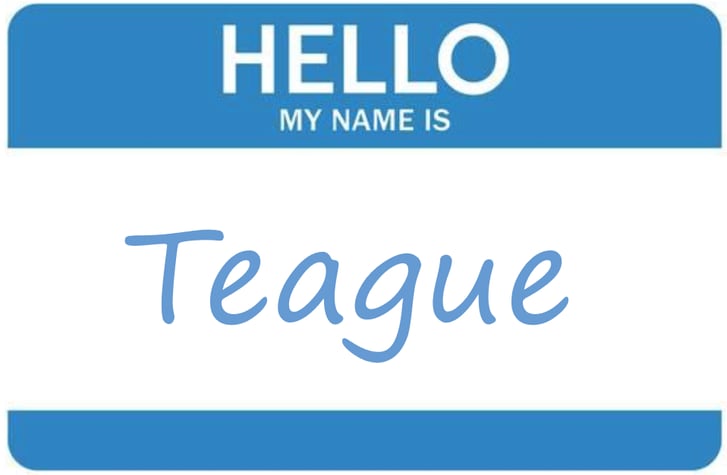 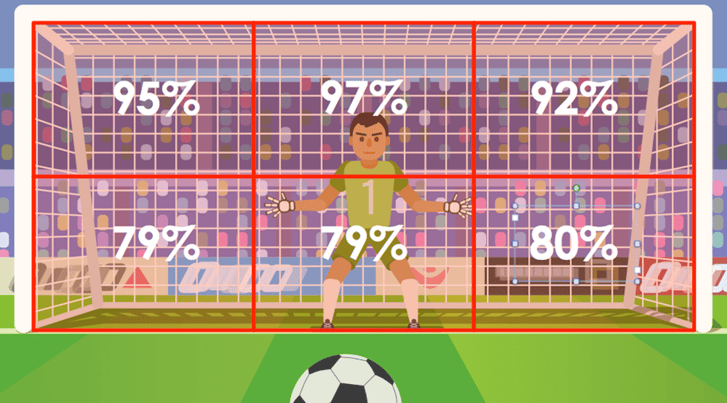 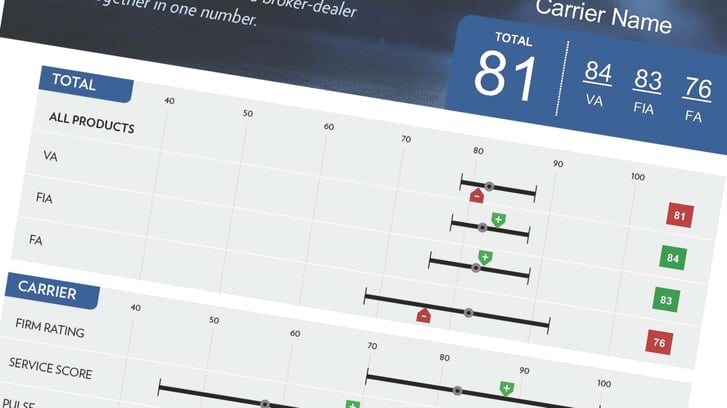 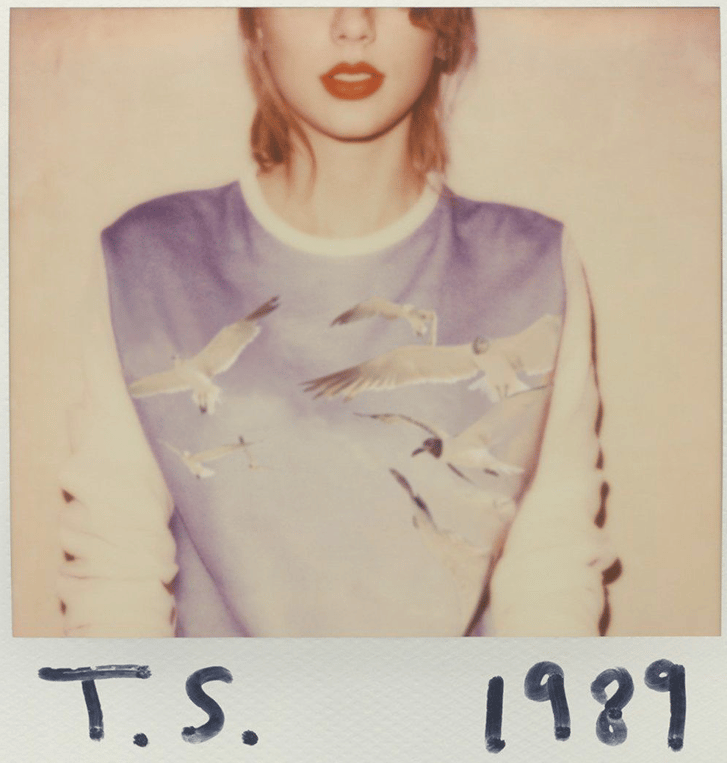 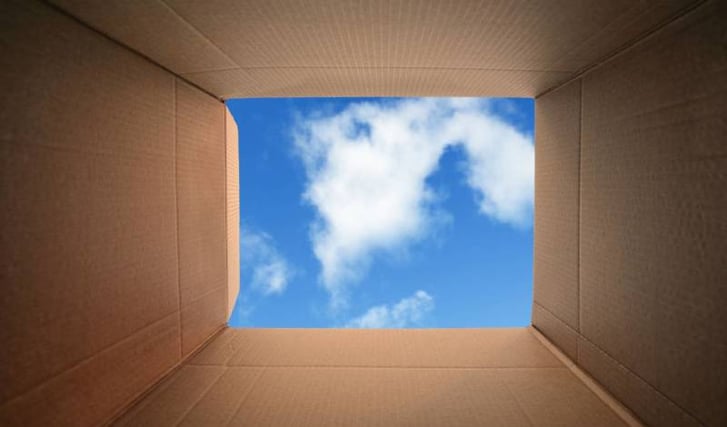 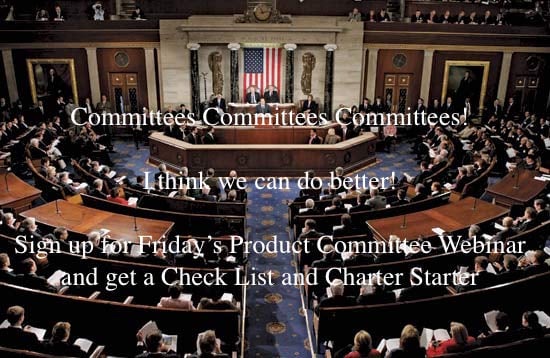 Product Committee Webinar - It doesn't have to be onerous, but it does have to be right
May 16, 2019